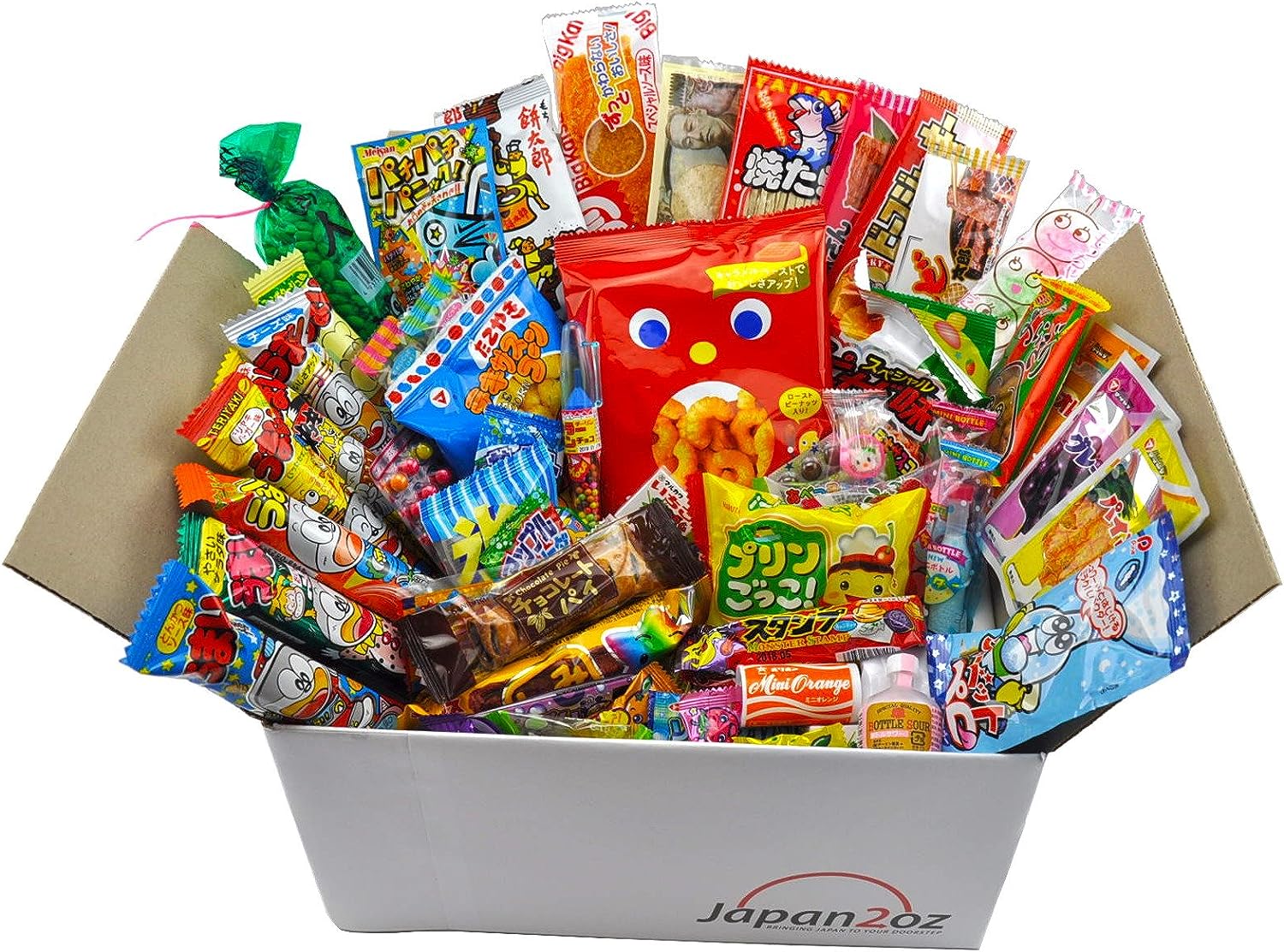 Dagashi are generally small, fairly inexpensive candy and snack items often consumed by children (and us big kids too!)

Most dagashi are packaged in bright, childish wrapping and sometimes come with a small toy or prize. The toys are often small figurines, and a common prize is a randomized prize that will allow the holder to claim a second free snack.

Dagashi stores reached their height of popularity in the 1950s-1980s and although not as common as they once were, they can still be found near elementary schools around Japan, filled with kids keen to blow off some sweet steam after a long day at the books!

You have been successfully subscribed to the Food Newsletter

We are sad to see you go!

You have been successfully unsubscribed from the Food Newsletter